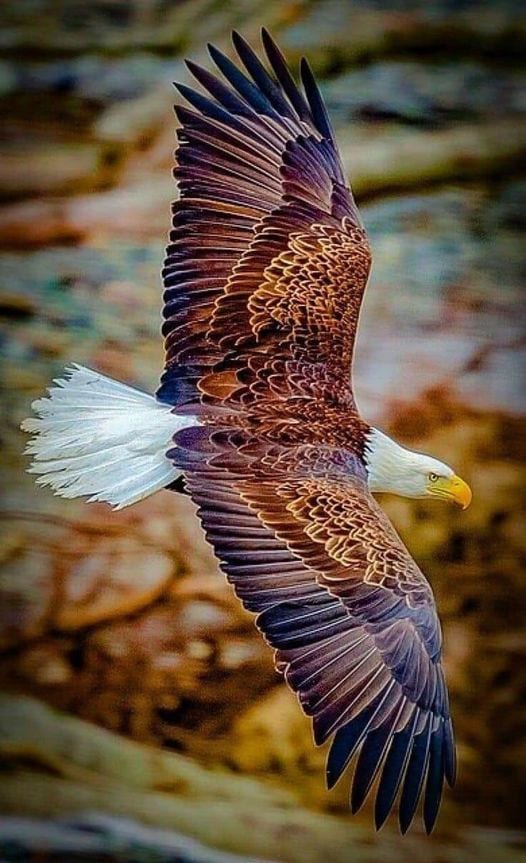 There is a Cherokee prophecy that speaks about this century.
It states that the bird of humanity has a male wing and a female wing.
The bird of humanity has been flying for centuries with primarily only its male wing and the female wing has been unable to extend.
Due to this the male or yang wing has gotten overly muscularized to the point of violence, and the bird of humanity has been soaring in circles unable to fly in the right direction.
The prophecy says that in the 21st century the female wing will fully extend and express itself fully in men and women.
The male energy or the yang energy will relax and the bird of humanity will soar.” ⠀⠀⠀⠀⠀⠀⠀⠀⠀
Within women (and men) lives the feminine, yin, or omega principle.
This principle has long been “cast out” or “shamed” within society, however; this is the very essence that our world is needing. It’s the exhale, the silent wisdom, the intuition, the connection to our earth, humanity, love, and creator. ⠀⠀⠀⠀⠀⠀⠀⠀⠀
As men & women, we have this essence very alive within us, however, we have learned to become more masculine to survive in this over masculinized world.
It is more important than ever that we soften into our feminine again.
That we learn to trust our own pace, rhythm, and ways of creating and being.
It’s time for us to focus less on achievement and more on connection. Through this, we will achieve more than we could push ourselves to succeed, be good enough, or make it.
It’s time to learn to lead, create, and manifest by following the subtle messages of your body and heart.
In this way, we will heal ourselves. We will inspire our communities and empower others to soar with us.
~~
~Shared from Global Sisterhood 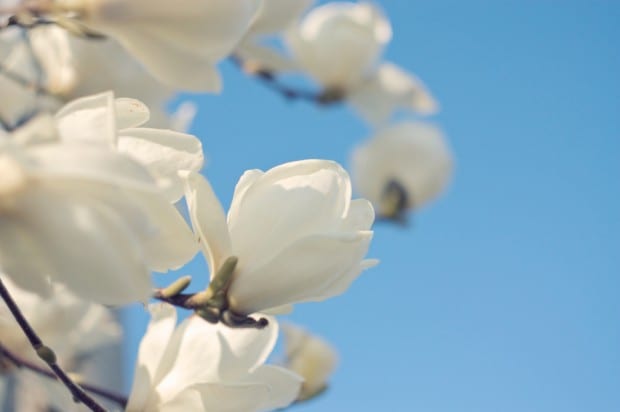